Octave pricing is metered on a simple model with two components:

Your overall monthly fee is determined by the number of communicating devices on your platform, the total number of Messages transmitted, and the region where those devices are located. The table below shows the pricing structure.

The following table shows the fees for file transfers:

You can view and manage your account billing by accessing the Billing screen in Octave.

You want to set up a connected water monitoring deployment with 500 solar powered telemetry systems. Let’s figure out what your monthly budget should look like.

You set up your Octave edge device to monitor three Datapoints:

You want to log these Datapoints every hour but don’t need real-time updates - you’re happy to get the data every 6 hours. With Octave, that will generate 4 Messages per day x 30 days x 500 devices = 60,000 Messages per month.

Your deployment is in Region A, so your rate is $1 monthly per connected device plus $1 for every 1000 Messages. This works out to a monthly total of $560 per month, or $1.12 per telemetry system.

The monthly solution fee for your deployment covers:

The billing rules are as follows:

On March 1, you have 1200 devices registered on Octave, communicating on a daily basis. On March 15 you add 300 devices to your fleet. Your solution fee for March will be calculated on 1500 devices.

An Octave Message consists of one or more Events, transmitted from device to cloud or vice versa. Messages are metered by the number of Datapoints they contain. A Datapoint is a single data value (e.g., temperature reading) which can be represented as a "key" : "value" pair where the value is a JavaScript primitive data type (e.g., number, boolean, or string up to 25 characters). JSON objects and arrays are metered by the number of Datapoints contained in those objects.

Additional metadata (e.g., location, time) sent by Octave is not counted as a Datapoint.

Octave is designed as a conduit for customers to transfer their data (e.g., to send data to a final system of records such as a database or data repository). Since Octave itself is not meant to be a system of records or data storage solution for customer data, Octave provides a default storage of 1000 Events per Stream which Octave will store for one month.

Large Events
Events can exceed 20 Datapoints - in this case they are metered as multiple Messages. The number of Messages needed to transmit an event is the total number of datapoints divided by 20, rounded up. For example, the below Event would be counted as 2 messages.

Event Elements and Metadata
In Octave, Event data is augmented by metadata which is not counted towards the Datapoint total. Only the values of elems are counted. The below Event has 2 Datapoints.

Aggregating Events
Octave automatically aggregates events together at the edge before transmitting to the cloud. By using Store and Forward, you can combine different events into the same message. For example, the two events below would together count as 12 Datapoints, so 1 message.

To optimize your data usage and minimize your Message count, you should make use of Octave's Store and Forward to bundle events into a single Message. You should also set up the device to minimize messages.

You can enable single sign-on (SSO) so that Octave users can log in to all Sierra Wireless cloud services via their own company credentials. The cost for SSO with Sierra Wireless services: $199 / Month.

All your Octave devices are automatically assigned to one of four pricing regions, depending on where they are in the given monthly billing cycle. Devices are not locked to a specific region - they can move from one to another without any change to the subscription. At the end of each month, all charges for your entire global deployment are aggregated on a single invoice. 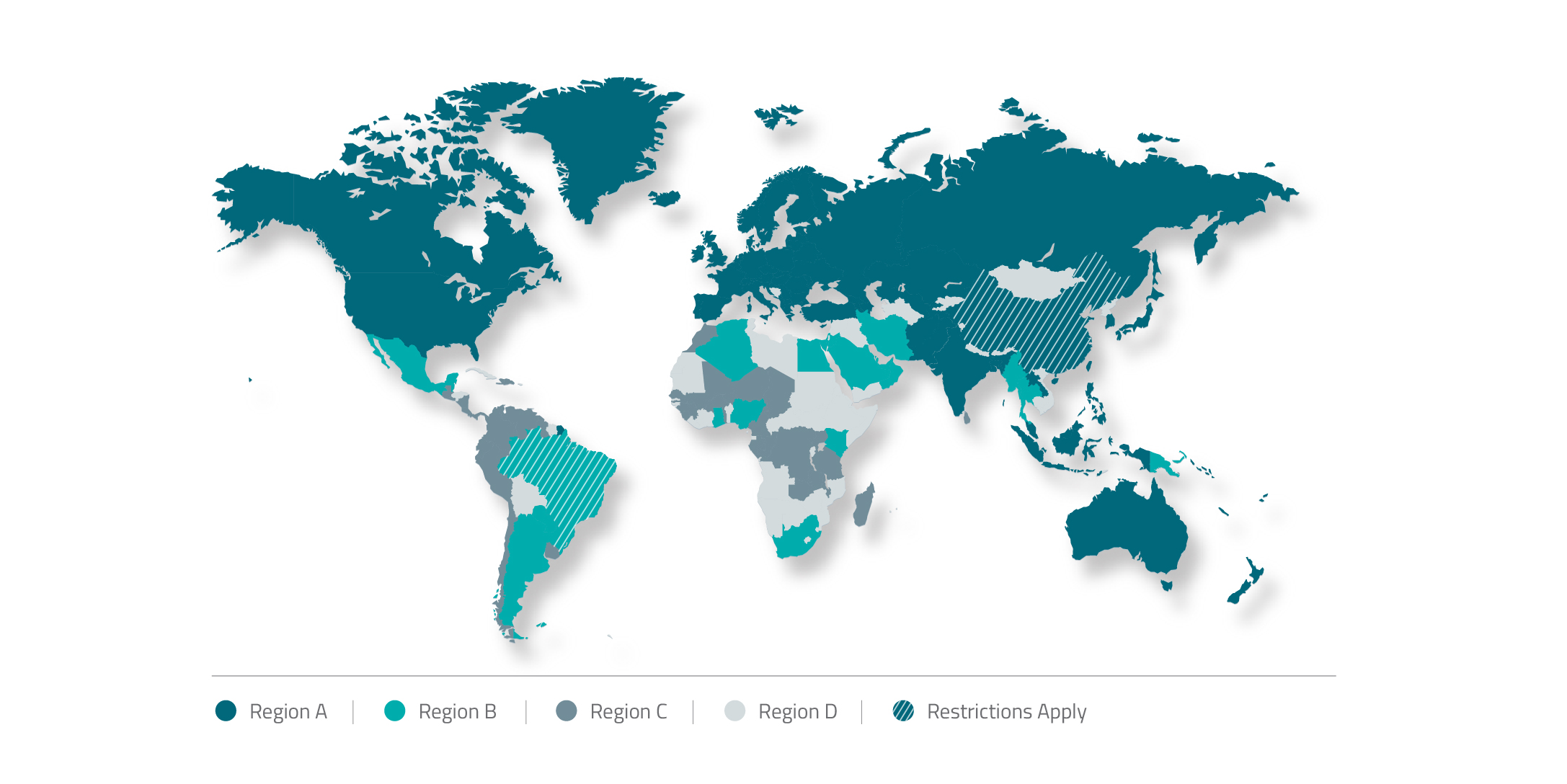 For a complete listing of countries and regions, please take a look at our pricing tool.

Devices which move from one region to another in a given billing period will have the solution fee billed to the higher-cost region. Messages will be billed according to where they are sent/received.

When you first start to prototype your solution with Octave, you will want a continuous link between device and cloud to make frequent updates and configuration changes. This will result in a high number of messages. Developer Mode is designed to simplify the development process without incurring excessive costs to the user.

Messages sent past the 20K threshold are charged normally. There is a limit of 20 developer mode devices per account at any one time.

The cumulative count of messages sent by devices in Developer Mode in the month is 50k for a pool of messages at discounted rate of 40k (2 devices * 20k per device) therefore you will be charged for 10k messages in overages.

This section provides pricing details for sending files to your asset.

The file data fees for each region are shown above in the Overview section.

Your Octave account is permitted two firmware over-the-air updates per year per device. These include necessary “push” updates, such as security patches, initiated by Sierra Wireless. You can also perform an unlimited number of updates to your device locally (i.e., by directly connecting a laptop directly to your device) via the command line (see the device-specific tutorials in the Upgrade your Device topics in the table of contents).

Firmware refers to the software on the Octave edge device, including modem-level firmware, operating system, Octave services, and customer applications built on the Legato framework. Firmware excludes any data orchestration elements created by the customer such as Resources, Observations, and Edge Actions. These can be updated dynamically without consuming a FOTA update.

Blueprints, which are versioned configuration templates that can be applied to devices, are not billed for (i.e., they are free to send to devices).

You can monitor the usage of the devices in your deployment using Octave's Usage screen. For more information see Monitoring Usage.